My new book is out! I think you’ll find it lively, readable and compelling. In part one of the book, I take a “drive through history” with the major figures who helped define religious liberty as a human right. 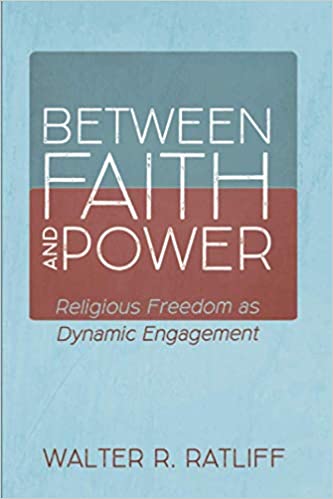 The second part takes a look at three case studies examining how evangelical groups around the world are pursuing religious liberty in their own contexts. The first case study contrasts the American evangelical campaign for the 1998 International Religious Freedom Act with the same group’s anti-Shariah campaign a decade later. The second case examines how Coptic evangelicals see religious freedom for themselves and human rights for all in Egypt as a two sides of the same coin. The third case examines how the Institute for Global Engagement has advanced religious liberty in Vietnam through their “top down, bottom up” strategy.

What emerges from the case studies are a set of four ethical and strategic principles that Protestant/evangelical groups are using to advance religious freedom globally. The principles take into account theological arguments taking place today that shape the actions of religious players in the public square.

Here’s a preview of the “Four C’s of Dynamic Engagement,” based on my doctoral research at Georgetown University.. Order your copy to see how religious groups are using these principles to their own success, and how avoiding these principles had led to some significant failures:

THE FOUR C’S OF DYNAMIC ENGAGEMENT: